We acknowledge the traditional owners and sovereign custodians of the land on which Collingwood Yards is situated, the Wurundjeri people of the Woiwurrung language group. We extend our respect to their Ancestors and all First Peoples and Elders past, present, and future.
Events>West Space: POWA WAVE 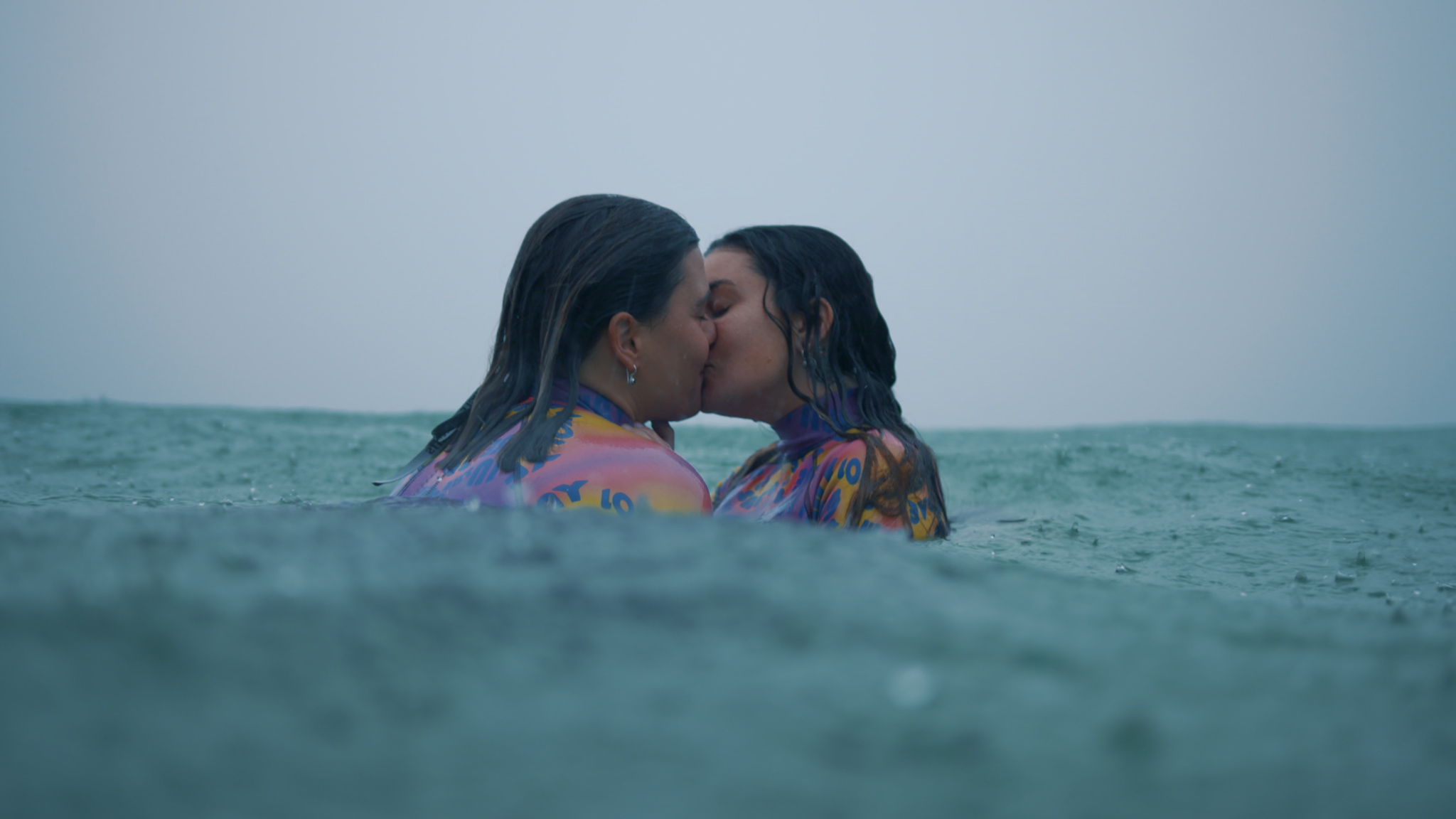 The history of surfing has its roots firmly planted as far back as the 12th century in Polynesia predating any European contact. Imagery is depicted on cave walls of humans surfing towering waves. The contemporary surf culture we see today was developed by the first peoples of Hawaii and popularised in the Americas. We didn’t see surfing on the island of “Australia” until 1914, when Hawaiian Great Duke “the Big Kahuna” Kahanamoku surfed a 16-foot pine Malibu on Manly Beach, Sydney.

“There are now 2.7 million surfers nationally and yet being a Queer surfer is still considered dangerous and taboo. Being a woman in the surf, let alone a Queer woman, takes a sport so freeing and transcendent and makes it a radical act of defiance. POWA WAVE is a Queer romance that follows two lovers in the waves. They joyfully and powerfully walk on water, connected to each other and the ocean. Water supports them completely, letting them be weightless and held in their love and wild Queer joy. The lovers wear sweet suits, costumes that adorn Queer bodies to make the world gentler. The sweet suits are love letters to the camp history of wearable art and are decorated with the incantation ‘me and my love are safe in the waves’. POWA WAVE is the freedom to repaint the world with the beauty and complexity of people in love. You are close enough to smell the salt.”
– Hannah Brontë

An accompanying publication will reflect the central role of language in Brontë’s practice, bringing together her text-based works produced over the last decade within the context of POWA WAVE. West Space will collaborate with UTS and the artist to co-produce and co-publish this publication, launched at the opening of the West Space exhibition 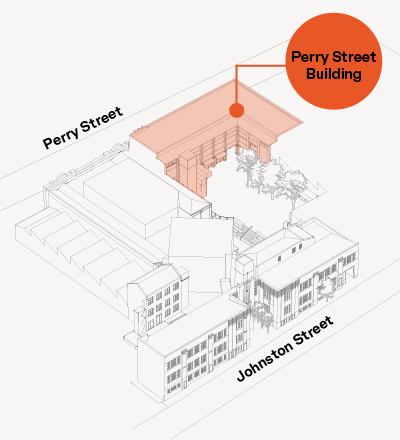 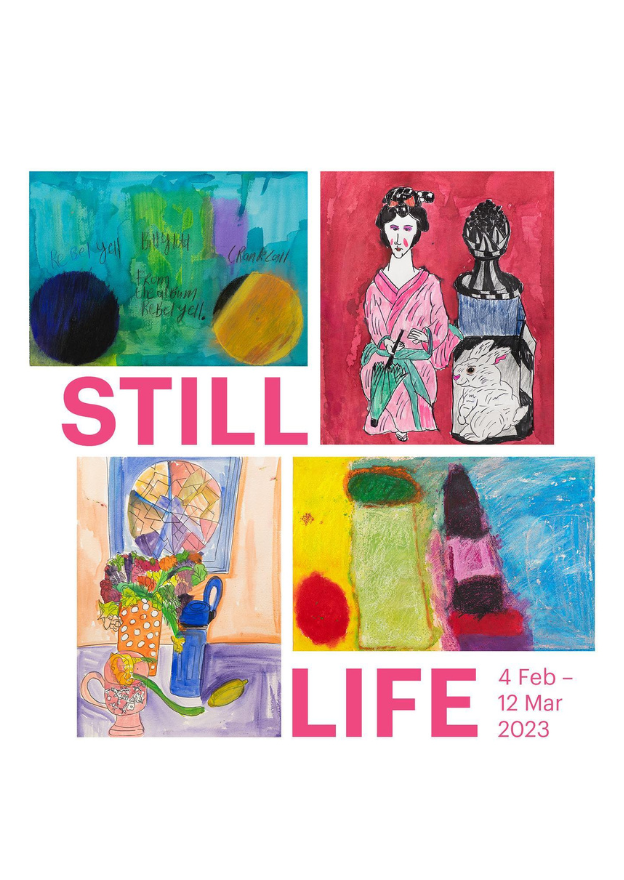 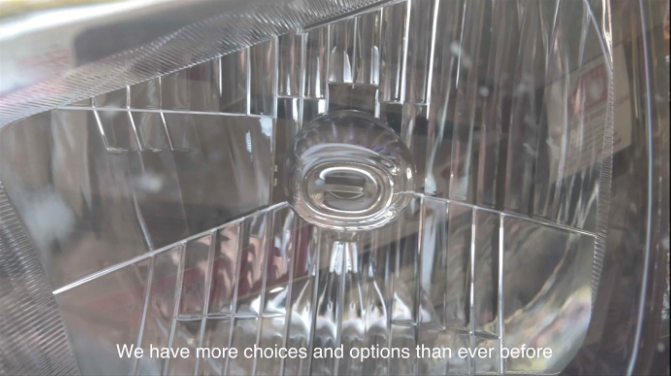